My name is Claudia Dillmann and I have a small farm in Roslagen, 70 km north east from Stockholm, Sweden. Since 2014 I am also the happy owner of a flock of sheep of the heritage breed Gestrike sheep. They belong to 1 of 10 endangered peasant breeds in Sweden.

During the period 2017 and 2021, I have worked actively to increase the value of Swedish wool in my role as a Wool and Leather Manager in the Swedish Sheep Breeding Association. It was also during this time that the idea for The Swedish wool broker was born.

In 2021 I got the prize "The Golden Ram" instituted by the association Fårfesten i Kil. The motivation was: "Claudia has with great energy and enthusiasm worked with a number of efforts to lift Swedish wool. She has worked with creativity and perseverance to create new networks and bring together wool producers, processors, designers and manufacturers of textile products with an interest in Swedish wool. This has put wool and its various qualities at the center and clearly increased demand and increased the value of our domestic wool. Claudia has also, by collecting, compiling and presenting data on Swedish wool and wool use, raised Swedish wool and reached out with the information to a broad public. She has also made great efforts to develop pacifier skins from Swedish sheep. FÅReningen Fårfest in Kil thinks it's time to put the light on a true wool and leather ambassador. We wish Claudia good luck with the important work of raising the interest and value of sheep wool and sheepskin."

The prize was shared with the company Ullkontoret for their investment in building up Sweden's only large-scale wool laundry. 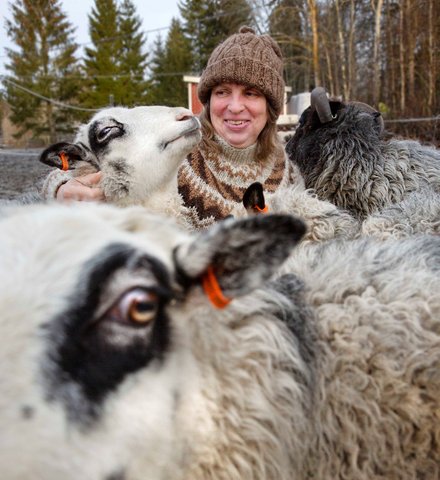 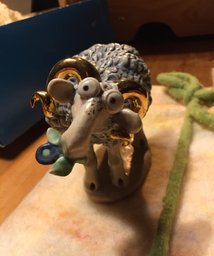 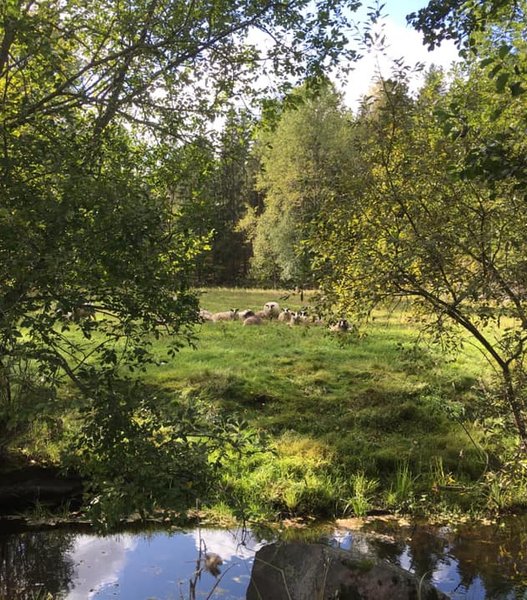 Don´t hesitate to send me an e-mail if you have any questions about swedish wool!